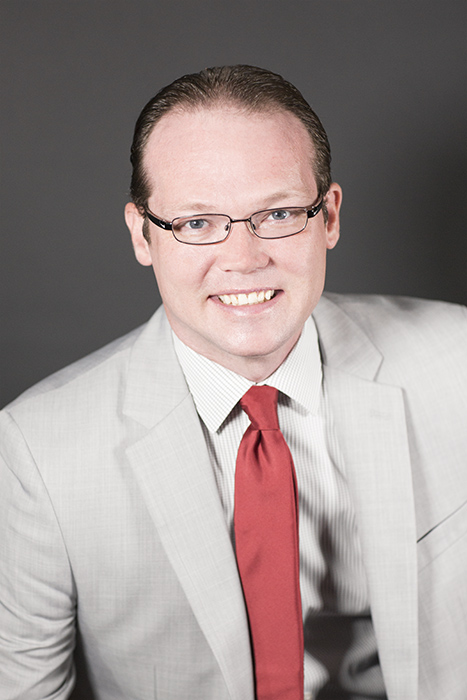 Brent, who is originally from Paris, Kentucky, moved to Griffin, Georgia and graduated from Griffin High School in 1992.  He attended Gordon College and graduated with his Associates of Arts in 1994. His studies focused both on Political and Computer Science.  After graduating with his A.A., Brent attended Georgia Southwestern University in Americus, Georgia.  There he received his Bachelor of Science in Political Science and began a Master’s Degree in Business as he worked for the University as an admissions recruiter.  While receiving his education at GSW he was a staff writer for the University Paper, founder of the Republican Club, and a brother of the Chi Phi Fraternity.  Brent received various awards during his tenure as an active brother of Chi Phi including the Campus Greek Man of the Year and the National Brother of the Year.  Brent worked several semesters during the school year for Representative John Yates in the Georgia House of Representatives in Atlanta.

In 2001 after working several years for the University, Brent decided he wanted to attend law school and follow a passion that had always been with him; his interest in the law.  He applied and was accepted into John Marshall Law School in Atlanta, Georgia. There he worked in the Law Library, was a Board member of  Moot Court Honor’s Board, and was the President of the Student Bar Association.  Brent received his Juris Doctorate degree May 15, 2004.

Brent began working for Virgil L. Brown & Associates as a paralegal in 2002.  He helped with various appeals, motions, and support staff functions.  Despite his rigorous studies as a law student he continued to work in the office throughout the years of his law school career and continued to write appeals if needed and motions when able. After graduating in 2004, Brent was hired full-time and has been with the firm ever since.

When asked what the best part of his job is Brent says it is ensuring that my client’s voice is heard and that the prosecution doesn’t get free rein against my client.  They have a job and I have one.  They are seeking justice and guess what – justice sometimes may require them to dismiss the case if they follow their oath and are not bias by some other interest.  My job as a defense attorney isn’t to seek justice, it may sound nice at parties, but my job is to zealously represent my client within the bounds of the law and to ensure the State meets their burden.  That is what I strive to do and if I do my job and the State does theirs, justice will be served regardless of the verdict.

Association of Trial Lawyers of America – 2004